Gold reaches its highest level in more than 6 years

Gold reaches its highest level in more than 6 years 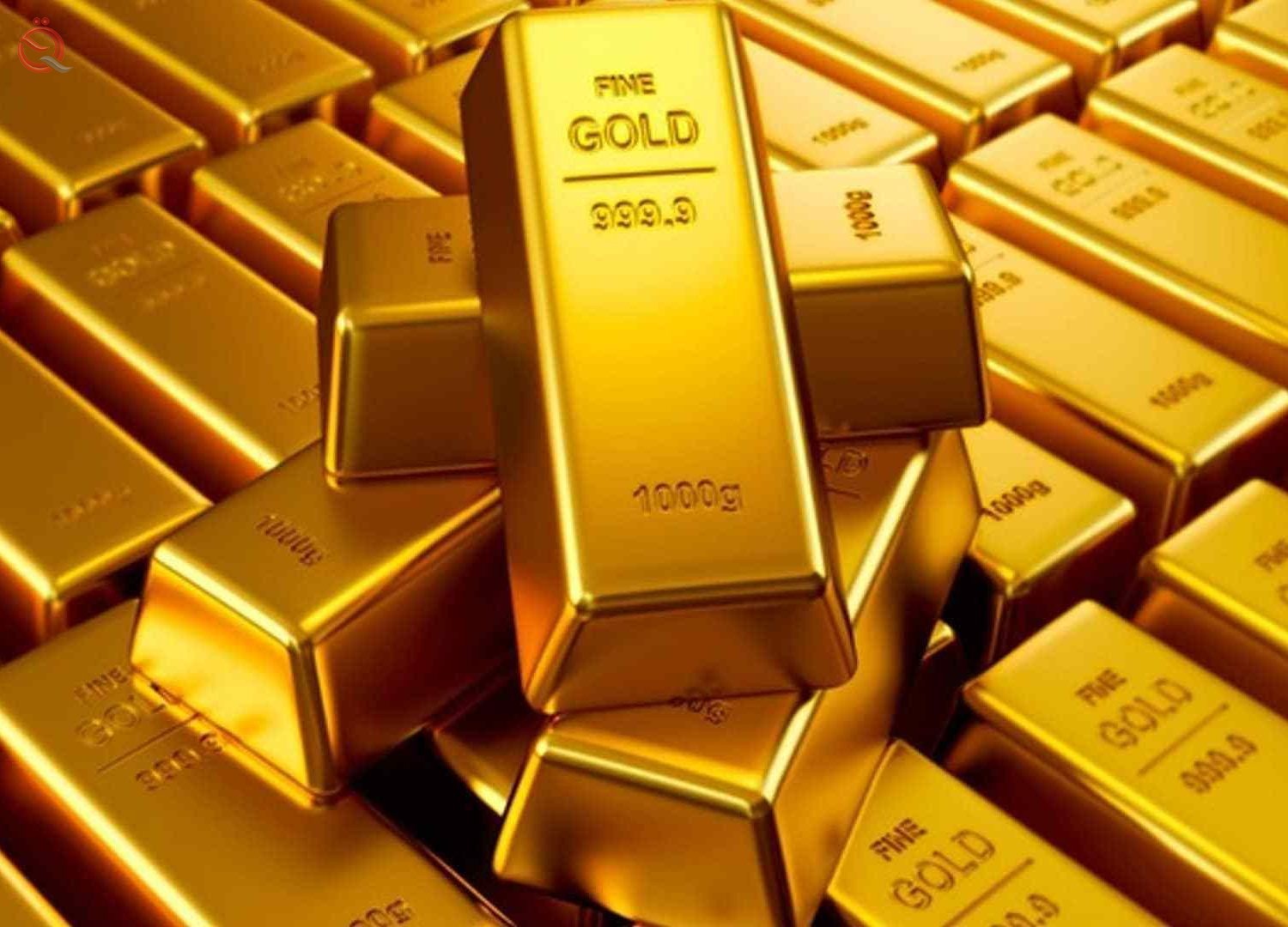 Economy News _ Baghdad : Gold prices hit their highest level in more than six years on Tuesday as investors shied away from riskier assets due to concerns surrounding Hong Kong protests and the collapse of the Argentine currency amid fears of a global economic slowdown.

Hong Kong, the world’s busiest airport, was shut down on Monday. The protests began in protest at a bill that would allow suspects to be handed over to China for trial, but expanded to include broader calls for democracy.

On the other side of the world, fears of a possible return of interventionist policies dominated the Argentine market after President Mauricio Macri lost a margin beyond expectations in the presidential primaries.

Those uncertainties, along with fears of a protracted China-US trade war, have shaken financial markets and pushed investors into safe-haven assets.

Gold, along with the Japanese currency and US Treasuries, is seen as a relatively safe investment in times of political and financial uncertainty. The yen held near a seven-month high against the dollar.