Iraq is fifth in the world in oil reserves, the cheapest to extract and the most profitable

Iraq is fifth in the world in oil reserves, the cheapest to extract and the most profitable 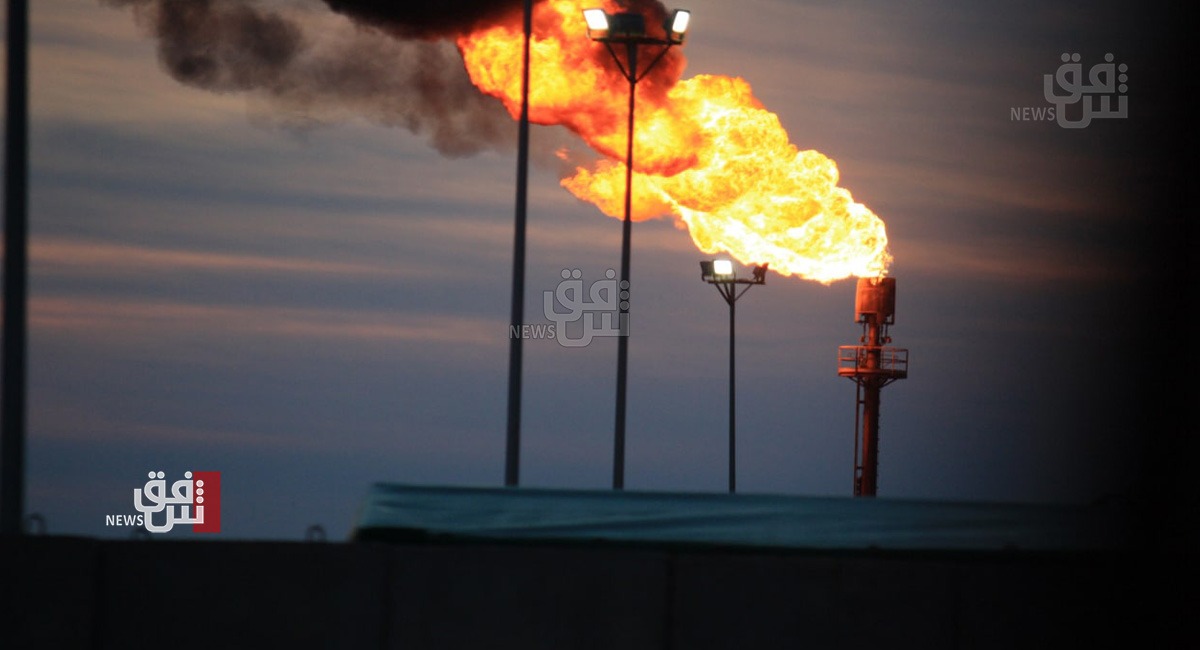 Shafaq News / Iraq’s oil reserves accounted for 8.4 percent of the world’s reserves, in addition to the cheapest extraction, according to the British company BP.

The company said, in a report seen by Shafaq News agency, that “Iraq’s oil reserves amounted to 145 billion barrels,” indicating that “these reserves constitute 8.4 percent of the world’s oil reserves.”

She explained that “Venezuela has the largest amount of oil reserves in the world with more than 300 billion barrels in reserve, but most of its oil is in the sea or underground and is considered dense, so the cost of extracting oil in Venezuela’s reserves using the technology currently available is too high to be profitable, indicating that the oil reserves in Iraq and Saudi Arabia are close to the surface and on the ground, which makes access to oil more accessible and the extraction process more cost-effective and more profitable.