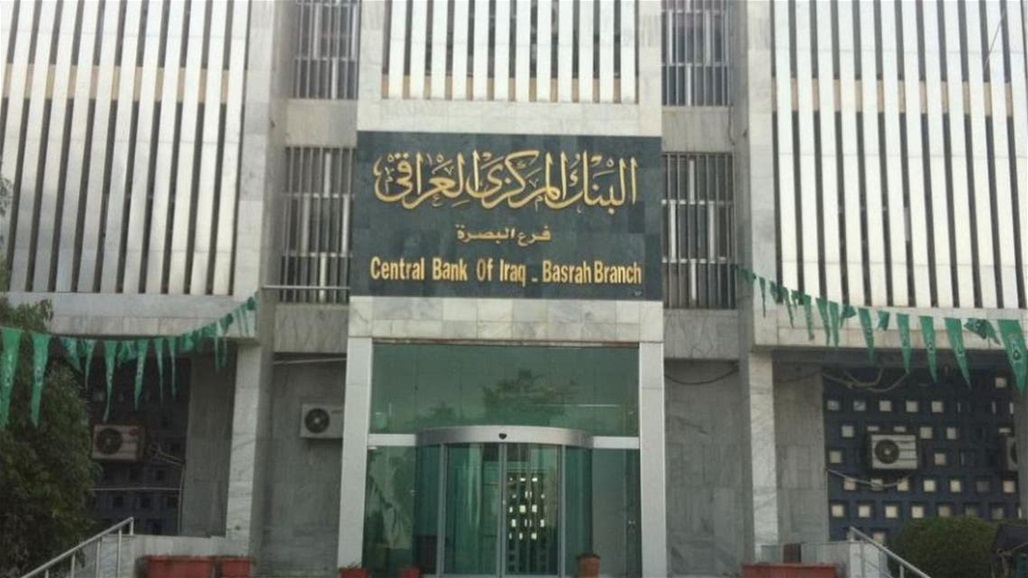 Alsumaria news/Baghdad: The observer for economic affairs, Hassan Al-Hajj, confirmed today, Wednesday, that the policy of the Central Bank and the plans that it has set in the past months have directly contributed to achieving monetary stability and raising the level of Iraq’s strategic reserve of hard currency, in addition to the flexibility of the plans in place in line with the challenges. economic locally and globally.

Al-Hajj said in an interview with Alsumaria News, “The Central Bank’s procedures in dealing with the global economic crisis were very clear in a positive and professional manner, unlike what happened in many countries of the world, where we saw a significant increase in the bank’s hard currency reserves from 50 to 76 billion dollars. It will reach $90 billion before the end of this year, which has a positive impact on the stability of the currency price in the market and the inability of traders to manipulate it.”

He added, “The Central Bank adopts flexible policies and plans that are consistent with all the variables of the economic situation in the local and global market, and they are in remarkable progress, especially with regard to the issue of containing cases of corruption or currency smuggling that occurred in previous periods through the currency sale auction, where we saw a clear decline in These violations are a result of the new controls set by the Central Bank to contain these negative cases during the past six months, and we hope that they will end in the complete bomb phase.”

The economic expert explained, “The raising of the exchange value of the dinar against the dollar, which had some negative repercussions on the citizen, but in the end was positive to supplement the state’s reserves of currency to face crises, but in general it needs more powerful government measures to support the fragile and middle classes, which can actually be achieved in If the government draws up a coordinated policy and joint cooperation with the Central Bank in this file.”

He continued, “The policy of the Central Bank is in great improvement, and we expect that new measures will be taken by it in the coming months to ensure that the reserve level is maintained and developed to be a strategic reserve for the Iraqi state and in line with the rise in oil prices globally, and they are all positive indicators that ultimately serve the interest of the state treasury.”