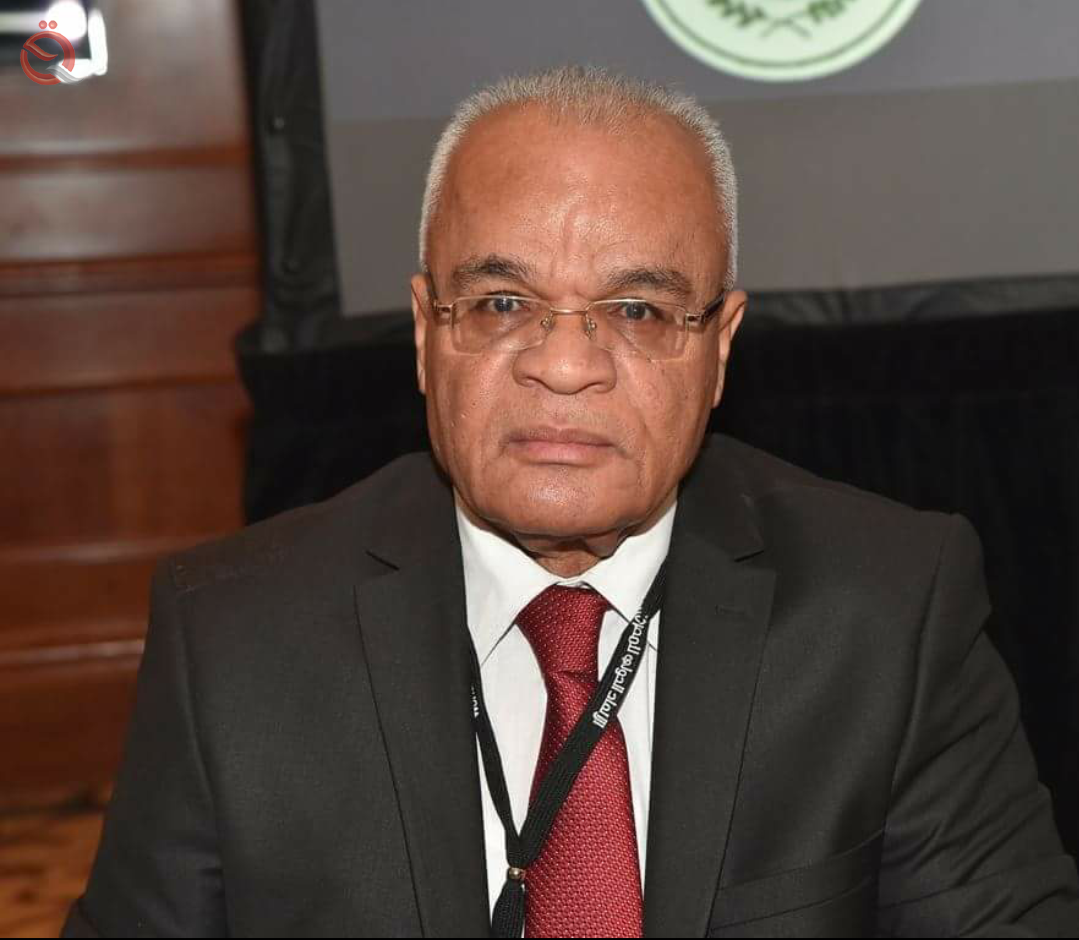 The Iraqi Council of Representatives and the political and economic circles are preparing to evaluate the implementation of the government of Prime Minister Adel Abdul Mahdi from its government curriculum. In the midst of the ongoing discussions now requires the above to not separate between what has been achieved during the past years and what has been achieved during the year in which the government assumed the responsibility and bright points achieved by some of our economic and financial institutions during the economic and security shocks suffered by Iraq, which the Central Bank of Iraq had a leading and fundamental role In supporting the national economy and achieving economic resilience. In order not to overwhelm the rights of those who took direct responsibility to face those circumstances, difficulties and challenges.

The support provided by the Central Bank to the national economy during the economic and security shocks suffered by Iraq due to the economic and financial crisis and the war on terrorism is a bright spot and an honorable success experience in a country under harsh conditions and at a historic stage that is the most difficult in facing the economic and security challenges that no country has experienced. In the world, such as what Iraq went through as the management of the Central Bank of Iraq and his team and cadres proved that they had a prominent role in promoting economic resilience and moving steadily towards economic stability.

What are the steps taken by the Central Bank in drawing up its strategy?

Through the wise efforts and prudent measures in the application of monetary policy and development policies of the Central Bank in the difficult economic phase of Iraq were able to draw a strategy for the years (2016-2020) and a clear roadmap goals and ambitions in achieving economic stability and stimulate economic growth and promote financial inclusion and structural and institutional construction and investment optimum in Human capital through significant achievements during the years (2015-2019) and still ongoing most notably: Maintain inflation by not more than 2% and a level of adequacy of foreign reserves within acceptable rates according to the latest criteria Jmiei ( ( IMF )The International Monetary Fund (IMF) increased by more than 160%, which is considered a sufficiently high percentage internationally as the foreign currency reserves of Iraq amounted to 72 billion dollars until 30/6/2019, and maintain the stability of the exchange rate and stimulate the banking sector regulatory, supervision and control and the establishment of new units within the organizational structures of banks Such as compliance, combating money laundering, financing of terrorism, managing credit and operational risks, issuing money laundering law 39 for the year 2015, developing payment systems, implementing all retail and mobile payments, establishing a national exchange and working on applying international standards in reports. In line with the principle of transparency and disclosure in addition to the Bank’s daily efforts to stimulate financial inclusion operations and focus on the initiative to localize the salaries of employees for the purpose of raising the financial inclusion rate of the population who do not have accounts in the banking system, which actually increased from 11% to 22%.

According to the World Bank Bulletin. The Central Bank also announced recently to begin the completion of its investment banking projects for the years (2019-2023).

What about the measures taken by the Central Bank for the purpose of restoring public confidence in the banking and financial sector in Iraq?

For the purpose of restoring confidence in the banking sector, the Bank re-evaluated and classified banks in accordance with international standards and standards in evaluating business results and measuring the efficiency of performance. The bank is taking its initiative to finance small and medium projects and is currently taking measures to implement the Council of Ministers Resolution 245 for the year 2019, the second axis of it paragraph (1) concerning facilitating investment and reconstruction operations and presenting a new initiative. Satisfied with investment projects in addition to his supervision and leadership of community initiatives funded by banks such as the Baghdad project and support the Iraqi Drama Fund and the launch of Islamic finance pooled national funding for large projects and the establishment of a fund enable and take regulatory and structural measures and the establishment of a depository center in the Iraqi market for securities The establishment of a national center for credit information. And the Iraqi Payment Council.

What are the central tendencies to develop its relationship with Arab and foreign financial institutions that have been cooled by the financial crisis experienced by Iraq?

At the level of international banking relations, the Central Bank was able, with the exceptional efforts of the Governor and his team, to restore relations with Arab and foreign central banks and to deliver the achievements achieved during the past years to the ruling international financial institutions such as the Financial Action Organization, which contributed to the transition of Iraq’s classification from gray to normal follow-up and finally out The Governor’s visit in 2017 to the United Nations Security Council J, presented by the achievements and organizational and structural developments, technical and compliance with international standards in financial reporting and enhance confidence in the Iraqi economy and Iraq’s ability to adhere to international credit benefits and praises of the World Bank, the International Monetary Fund and the Financial Action Group have had a clear impact in promoting economic resilience and financial victory

All the successes above make the Central Bank of Iraq and its team deserve the right word neutral service to our national economy and our Iraqi banking sector.