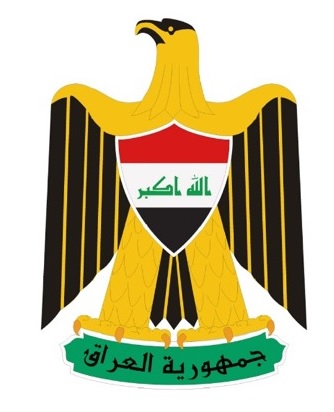 Baghdad – The Supreme Judicial Council announced the recovery of the second batch of stolen tax secretariats.

And the judiciary stated, in a statement that Mawazine News received a copy of, that “the second Karkh Investigation Court, which is specialized in issues of integrity, stated that the second batch of tax secretariat amounts was deposited in an amount of one hundred and thirty-four billion, four hundred and fifty-five million and six hundred thousand dinars in the bank account opened at a bank Al-Rafidain, the main branch.