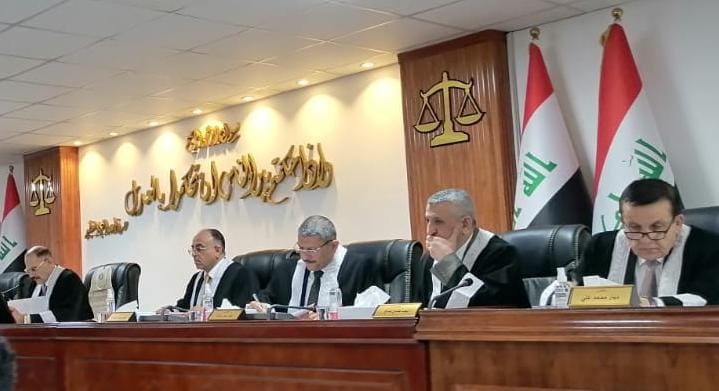 Shafaq News / The Federal Court (the highest judicial authority in Iraq) will hold the first special session on Monday to consider a case regarding the Emergency Support Law for Food Security and Development.

The Iraqi Council of Representatives, in its session held on June 8, in the presence of 273 deputies and headed by the Speaker of the Council, Muhammad al-Halbousi, voted on the law (emergency support for food security and development) in general.

And the Federal Court stated in a schedule of its tasks seen by Shafak News Agency, that “the court will hold a special session on Monday, August 15, 2022, to consider the case to challenge the constitutionality of some articles of the Emergency Support Law for Food Security and Development.”

She explained that the plaintiff (in the name of Khazal Khashan) and the defendant, the Speaker of Parliament (Mohammed al-Halbousi), in addition to his job.