Financial abundance is a historic opportunity for Iraq

Financial Adviser to the Prime Minister: Financial abundance is a historic opportunity for Iraq 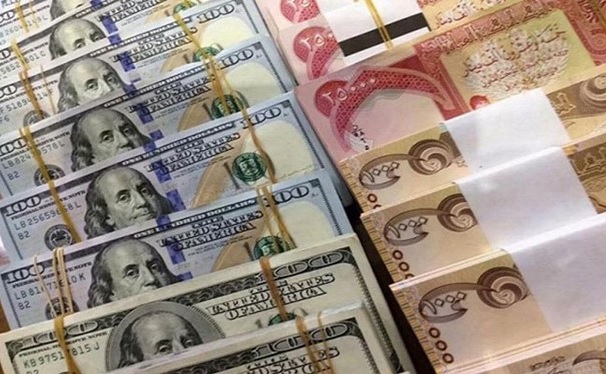 Baghdad / Obelisk: The financial advisor to the Prime Minister, Mazhar Muhammad Salih, confirmed on Monday, May 9, 2022, that the financial policy in Iraq is between a “hammer and an anvil,” noting that the financial abundance is a historic opportunity for Iraq, and spending it is not easy.

Saleh said in a statement followed by the obelisk, that “the financial surpluses that are obtained recently came from the rise in oil prices in the world and are linked to the war in Russia, and it is not possible to know how long this war will last, but there are expectations that it will remain until 2024, and thus Iraq will achieve a great financial abundance.” .

He added, “The financial policy in Iraq is between a rock and a hard place. The hammer is the existence of a large area of ​​poverty, amounting to 30% of the Iraqi population, and therefore the irregularity of the ration card pushes the poor to obtain basic commodities such as oils, rice and sugar outside the ration card.”

Saleh pointed out that “80% of the income of the poor goes to food, while the amount of what the rich and the middle class spend on food does not exceed 30% because their income is large,” noting that “the absence of a ration card would increase the area of ​​poverty in Iraq.”

He continued, “As for the anvil, it is to go to investment projects, as there are major projects in Iraq that are suspended, and their operation will add an added value to the national economy and employ thousands of workers, such as fertilizer and petrochemical projects, important factories in the oil industry and many other areas of production.”

He stressed, “The necessity of balancing the hammer of social spending and the anvil of investment spending, and this is not easy, and it must be studied intelligently and with high wisdom, and people must take their rights to a decent living, which is an important issue and at the same time ensures the sustainability of development also in the future because it is a historic opportunity for Iraq.”

Saleh pointed out that “it is expected that there will be an abundance of money available by the end of this year, amounting to 26 billion dollars and perhaps more.”

He stressed that “these resources must be employed very carefully to employ the unemployed and to create income-generating projects that employ manpower.”