Ministry of Commerce: the middle of next month, the date for the application of the electronic payment system

Ministry of Commerce: the middle of next month, the date for the application of the electronic payment system 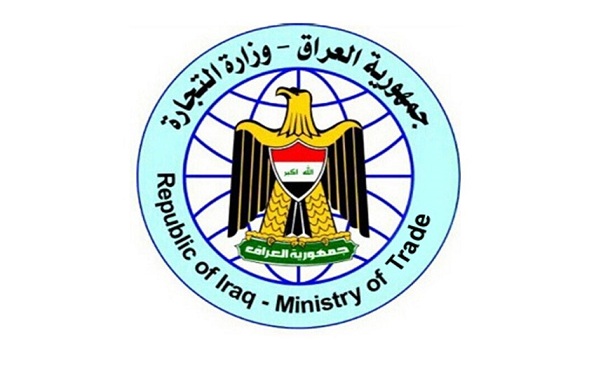 Mawazine News: The Ministry of Trade confirmed, on Thursday, that mid-January will be the date for the application of the electronic payment system for exporters and importers, while it indicated the reasons for the obstacles to the export process.
The general manager of the General Company for Fairs and Iraqi Commercial Services, Sarmad Taha Saeed, said, according to the official agency, that “the company has signed a contract with the Central Bank regarding electronic payment, as it will be the middle of next month to implement the electronic payment system, which will allow exporters and importers to pay with any card. Available”.

He added that “attractive offers were made to the exporters, by giving ten percent of the invoice value without charge, in support of the Iraqi exporter, as our goal is not only to export, but rather to be the transfer in Iraqi banks, and to provide hard currency.”
He pointed out that “the Council of Ministers previously issued a decision to make the export absolute, but we were surprised to stop exporting most of the materials due to the presence of laws that contradict the decision.”

He explained that, “when traders started exporting, they were surprised to stop exporting gravel, aluminum industries, etc., as we must take sectoral approvals, after which export is allowed, in addition to the existence of laws issued in previous years that prevent the export process, and therefore we must present a proposed law to the Council of Ministers and ratify it.” And it is sent to the House of Representatives and presented for the first reading and the second after which a decision is issued. ”Ended 29 / A43