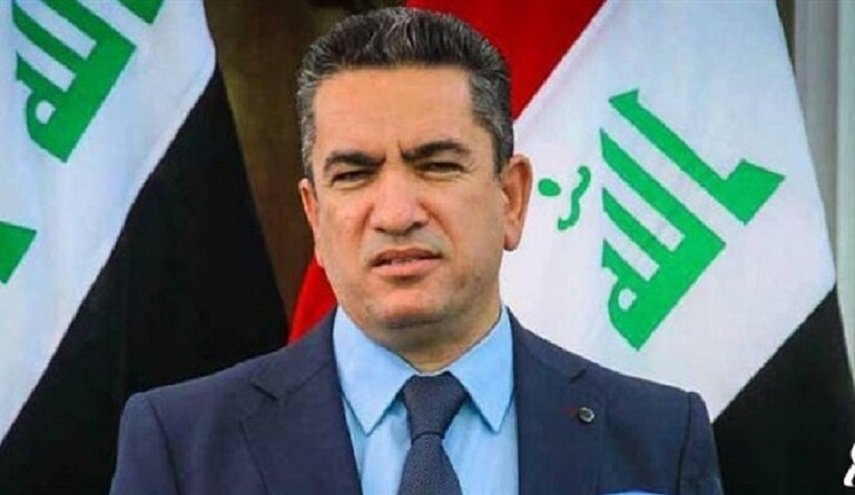 Adnan Al-Zorfi, the first steps in forming his government through preliminary contacts with a number of leaders of political blocs, seeking support and support for his prospective government, which is supposed to be presented to Parliament within only one month to gain his confidence, at a time when the judiciary appeared divided over Commissioning decision. ”She added, that “Al-Zorfi’s contacts included a number of representatives and leaders of different political forces, which are a feeling of pulsing and paving the way for presenting a project and the idea of ​​his government to them.”

The sources continued, “None of the political forces rejecting Zorfi, the most prominent of which is the“ state of law ”, led by Nuri al-Maliki, and“ Al-Fath, ”led by Hadi al-Amiri and head of the militia of the Hashd, Faleh al-Fayyad and Ammar al-Hakim; you have not agreed to hold any dialogue with him until now, because of their position rejecting him on the basis of an order from Iran because he is a client of the Great Satan according to their claim, as well as rejecting the mechanism mandated by President Barham Saleh and considering it Unconstitutional.