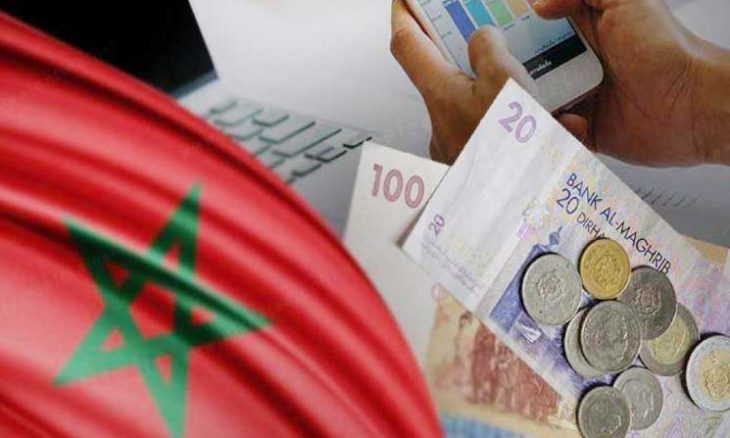 On Tuesday, the International Monetary Fund (IMF) reiterated its call for Morocco to move forward to increase exchange rate flexibility, with the aim of enhancing the economy’s resilience to external shocks and enhancing competitiveness.

In January 2018, Morocco expanded the dirham exchange rate against foreign currencies to 2.5 percent of the reference price, from 0.3 percent.

“The first phase of the transition to greater exchange rate flexibility has been successful, and the current conditions are still favorable for pursuing this reform for preventive purposes, as it will help the economy absorb potential external shocks and maintain its external competitiveness,” the IMF said in a report on economic and financial developments in the country. “He said.

The authorities informed the International Monetary Fund that the next phase of the dirham flotation would be launched when economic conditions allowed.

The central bank has not intervened in the foreign exchange market since March 2018.
The IMF also called on the authorities “to continue financial consolidation to maintain debt sustainability while protecting priority investments and social spending over the medium term.”