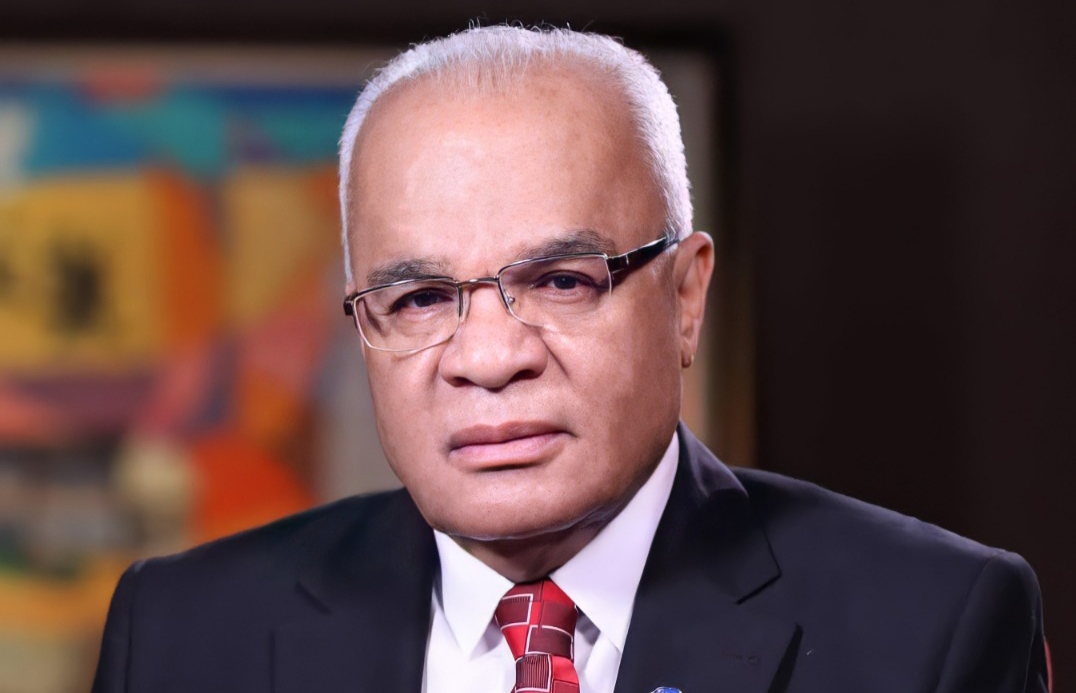 The Association of Iraqi Private Banks announced on Monday that the measures of the Central Bank to increase the supply of the dollar through its approved outlets will lead to the return of exchange rates to their rates quickly.

“Economic and political conditions and their repercussions negatively affect the stability of the monetary system and the financial system, and therefore this will lead to economic instability and market confusion,” ASEAN adviser Samir Al-Nusairi said in a statement.

Al-Nusairi added, “Several days ago, a new wave of criticism began from some media outlets affected by the rumors launched and driven by speculators in the currency exchange market in order to create confusion and instability and try to drag the monetary market into instability and thwart the Central Bank’s plans to control the target rates of the exchange rate, which has

He pointed out that “speculators took advantage of the decline in dollar sales in the window of selling foreign currency, which was explained by the Central Bank in a statement last week that the reason is the application of a new electronic platform to control external transfer similar to the platform of letters of guarantee currently implemented,” pointing out that “given the insufficient readiness of local banks with the start

He stressed that “another rumor is that the Central Bank will make a new change to the current price,” explaining that “the Central Bank has repeatedly announced that there is no intention to change the price at the moment and explained the negative effects of any change in price on the national economy, trade exchanges and local and foreign banking transactions with the countries of the world.”

He continued, “The exchange rate is determined by the Central Bank according to the effects and repercussions of the economic reality in a country like Iraq that suffers from challenges, repercussions, economic and financial crises, structural and systematic imbalance in the management of the economy and money that are not borne by the Central Bank alone because its role is clear, specific and independent, concentrated in stimulating the economy according to the tools and applications of monetary policy, but this is not achieved without joint coordination with fiscal policy and other economic sectors, activating the real economy, diversifying sources of national income and leaving the unilateral economy based on oil as a major resource that constitutes 93–1% of the revenues of the budget and 57.5% of GDP.”

He stressed that “those who criticize the Central Bank should be aware that its measures announced yesterday by increasing the supply of the dollar through its approved outlets and banks will inevitably lead to the return of the price to its target rates inevitably and quickly.”