“Al-Sadr’s Minister” directs his supporters to file a lawsuit against Saleh, Al-Kazemi and Al-Halbousi to dissolve Parliament

“Al-Sadr’s Minister” directs his supporters to file a lawsuit against Saleh, Al-Kazemi and Al-Halbousi to dissolve Parliament 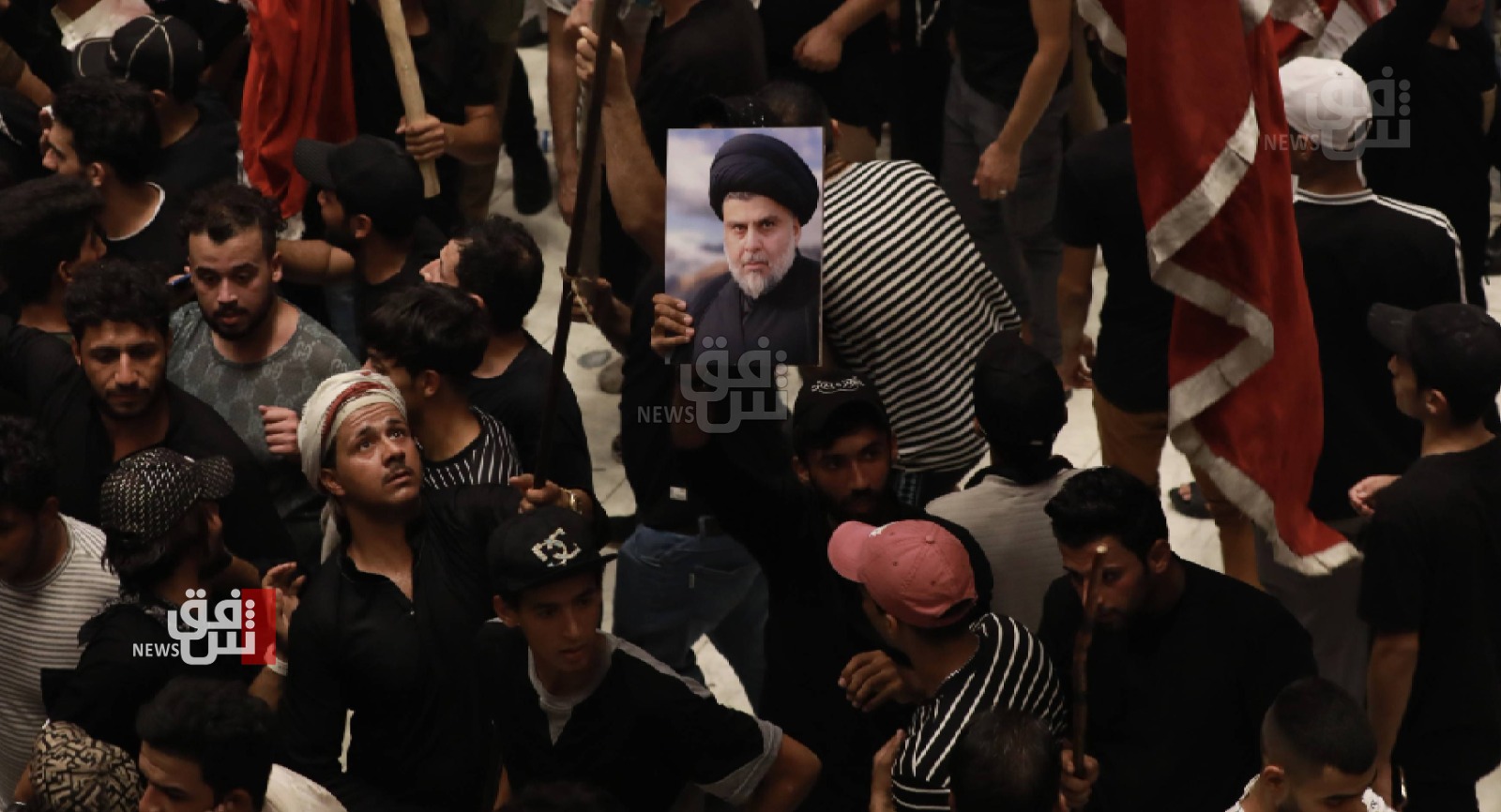 Shafaq News / Mabat, known as “Minister of Al-Sadr”, directed Wednesday, supporters of the Sadrist movement to fill out a form to file a lawsuit against (Presidents of the Republic Barham Salih, Ministers Mustafa Al-Kazemi and Parliament Muhammad Al-Halbousi).

And Saleh Muhammad al-Iraqi said in a statement, “All lovers of reform and the homeland, all revolutionaries, sit-ins, national representatives and all segments of society, must fill out this form, each in his governorate or in front of the parliament’s headquarters, and then hand it over to the committee that will coordinate with lawyers and notaries, according to the contexts.” applicable legal.

The form included two points, the first of which was to call the defendant (Al-Halbousi) in addition to his job after carrying out the legal requirement and ruling to dissolve the House of Representatives in its current fifth session, and notifying the President of the Republic to set a date for the legislative elections in accordance with the provisions of Article 64 II of the Constitution, while the second paragraph included charging the defendant in addition to all his job Expenses, court fees and attorneys’ fees.

Later, the “Minister of Al-Sadr” issued a new form that included the defendants, in addition to Parliament Speaker Muhammad Al-Halbousi, (Presidents of the Republic Barham Salih and Ministers Mustafa Al-Kazemi).

This comes after the leader of the Sadrist movement, Muqtada al-Sadr, asked the judicial authorities to work on dissolving the Iraqi parliament within a maximum period of the end of next week, and the President of the Republic of Iraq, Barham Salih, urged him to set a date for early legislative elections in the country.