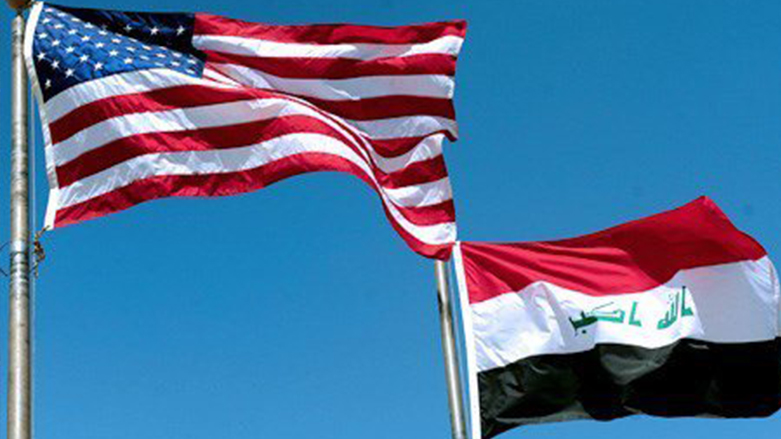 Baghdad – Mawazine News, Minister of Foreign Affairs, Fouad Hussein, confirmed on Monday that completing preparations for a strategic dialogue between Iraq and the United States of America.

In a statement, Mawazine News / received a copy of, the Information Office of the Minister of Foreign Affairs stated that the latter “met with the United States Ambassador to Baghdad Matthew Toller.”

He added: “At the beginning of the meeting, the American ambassador expressed his congratulations to the minister on the assumption of his position as Minister of Foreign Affairs of the Republic of Iraq.”

The foreign minister stressed, according to the statement, “the completion of preparations for the run of the strategic dialogue with America,” usually that it “represents an important station that will frame the priorities of Baghdad and Washington.”

He stressed “the necessity to continue the positive development of the various distinct
aspects of bilateral cooperation.” Ended 29 / A 43