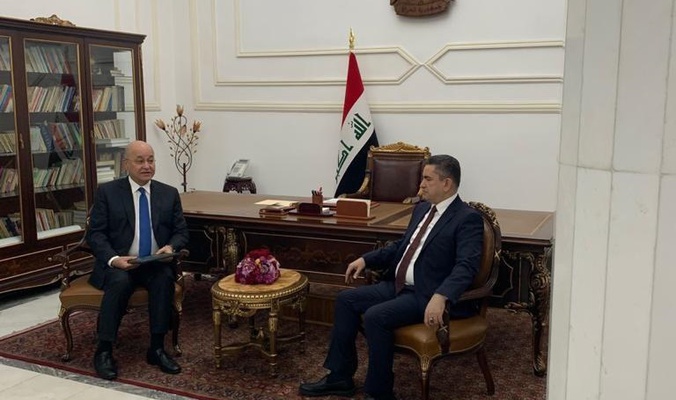 Baghdad / news – The Shiite forces that gathered at the home of the al-Hikma movement leader Ammar al-Hakim failed to end the assignment of Adnan al-Zarfi to the position of prime minister.

A source familiar with “Al-Ikhbaria” stated that “it has not been agreed to reject Al-Zarfi’s mandate as a constitutional mandate and he must end his constitutional period of thirty days.”

He added: “There was no agreement on any alternative names, but the dispute still exists between the blocs.”

On Thursday evening, Al-Hakim’s house had included a meeting of the Shiite forces to discuss Al-Zarfi’s mandate.