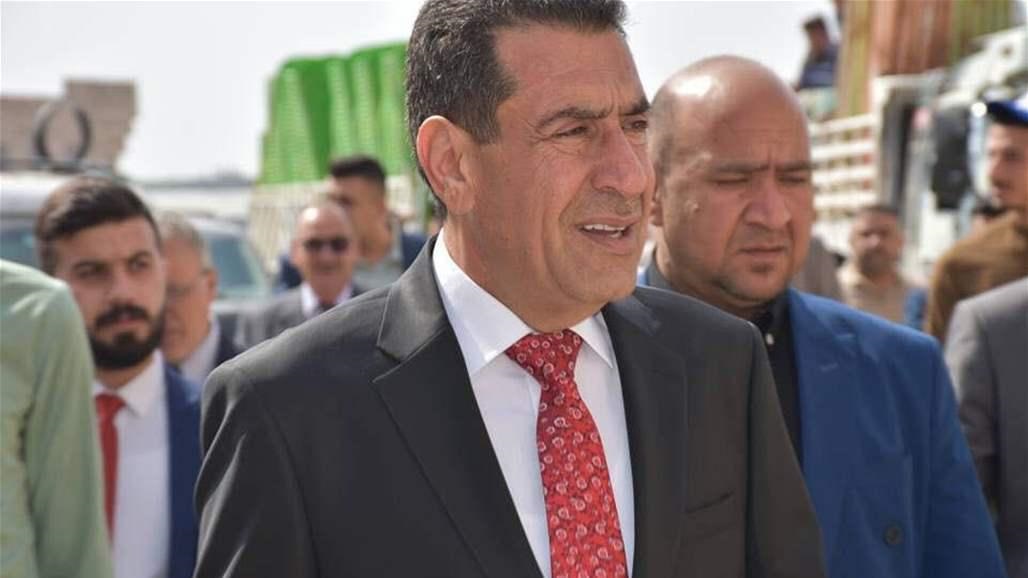 On Thursday, Deputy Riyadh al-Tamimi announced that he would withdraw his support for the government of Prime Minister-designate Muhammad Allawi.

Al-Tamimi said in an interview with Alsumaria News, “I announce my withdrawal from the signature and support of the government of Muhammad Allawi ,” noting that “we do not know how this government was formed.”

He added, “We, the deputies, who sign him and the President of the Republic on the selection mechanism, announce our withdrawal from the mandate of the Allawi government.”

The Secretary-General of the National Masses Party, MP Ahmed Abdullah Abdel-Jabouri, “Abu Mazen”, confirmed today, Thursday, that the mechanism for nominating Prime Minister Muhammad Allawi proved its failure, while he indicated that he would neither participate in the government nor vote for it.

BGG ~ This guy has been beating this drum for a while now… “Let me explain it to you – STUPID. You’ve lied to, cheated, stolen from and ignored your own people. THE PEOPLE OF IRAQ. The people you are supposed to be representing. That’s how this Allawi nomination happened. YOU… YOU DID THIS”.

Go ahead – do what you do. The protesters will burn your homes and offices next. Just reward, I say…