Parliamentary Economist: We will hold the Finance Minister accountable if he does not pay the salaries of employees before the Eid 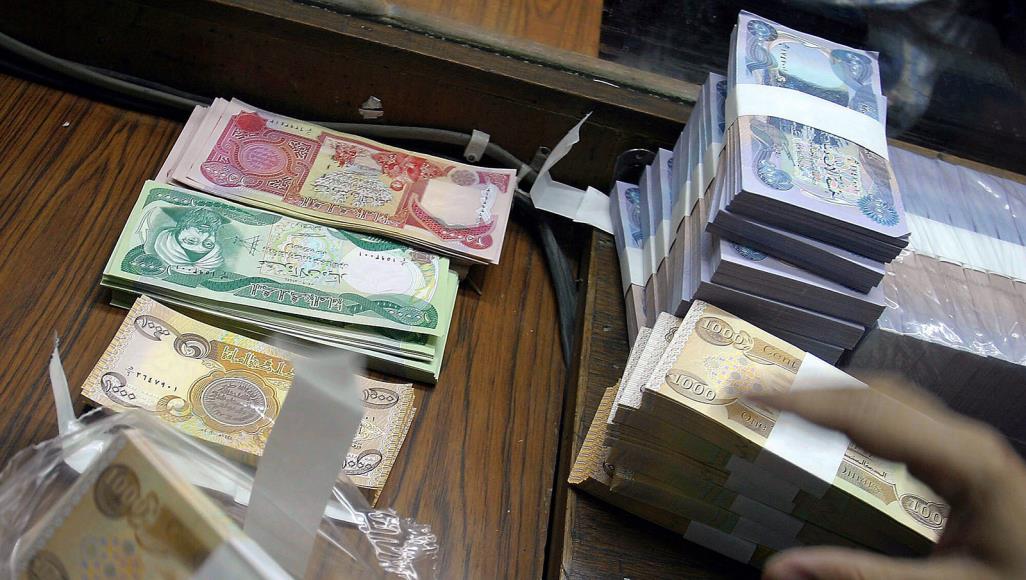 Baghdad / The Parliamentary Economic Committee confirmed today, Saturday, that the slight increase in oil prices will reflect positively on reducing the government’s fiscal deficit, while threatening to hold the Finance Minister accountable unless he issues orders to pay the salaries of employees before Eid al-Adha.

Member of the Parliamentary Economic Committee Nada Shaker Jawdat told Al-Ikhbaria that the government is obligated according to the law of external and internal borrowing to pay the salaries of employees this week without any cut or delay.

“There is no justification, especially with the occasion of the holiday of delaying salaries, and the Minister of Finance will be held accountable in case of failure again on the issue of salaries.”

Jawdat pointed out that “a slight improvement took place in oil prices, and this reflected positively on Iraqi oil revenues and a decrease in the deficit, which contributes to financially supporting the government at the present time and reducing dependence on oil in the coming months through the development of other economic projects.”