They refuse to ask Iran to return $ 500 billion to Iraq

They refuse to ask Iran to return $ 500 billion to Iraq 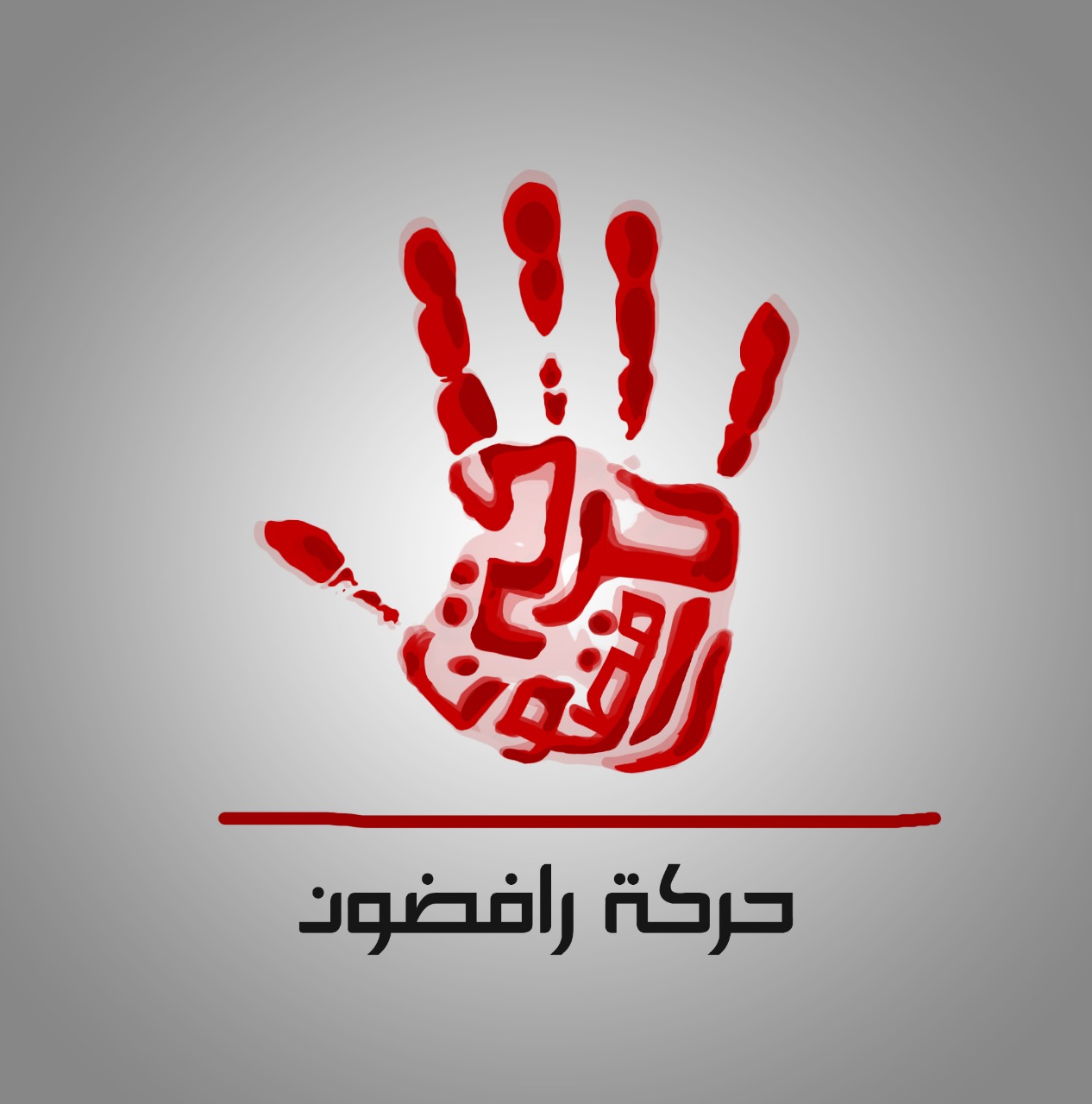 On Thursday, Raafidoun movement called on Iran to return $ 500 billion to Iraq, after seizing it through fictitious projects through the Islamic banking network and the sale of hard currency.

In a statement received by Al-Akhbariya, the movement said,

(1) “We have seen the request of the head of the National Security Committee in the Iranian parliament to recover $ 20 billion from the Syrian regime that it had spent there to keep the dictator dominating the necks of the Syrian brothers.”

(2) “Regardless of the responsibility of the Iranian regime for the Syrian tragedy and the displacement of its proud people, Iran does not have the right to demand funds that it spent on its own will to achieve expansion projects on its behalf against the interest of the Arab people.”

(3) “On this occasion, we are asking Iran to return the $ 500 billion that it seized with fraud and fraud and mock projects in conspiracy with its clients who have ridiculed Iraq’s budget in favor of the Iranian regime through their control of political, economic and military sites in Iraq,

(4) particularly through the network of fake Islamic banks and the auction of hard currency sales.”